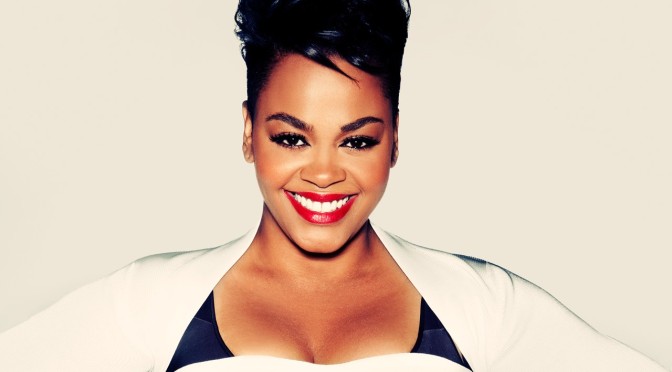 While promoting her Lifetime movie “With This Ring. Jill Scott opens up to ABC News about her dating routine. She says you will not see her in relationships that last longer than six months unless she finds an extremely remarkable guy whom she sees herself having a pretty solid future with. Having experiencing heartbreak as a divorcee, the actress says that she has learned quite a bit—so much so that she has a six-month cut off period for her romantic relationships. 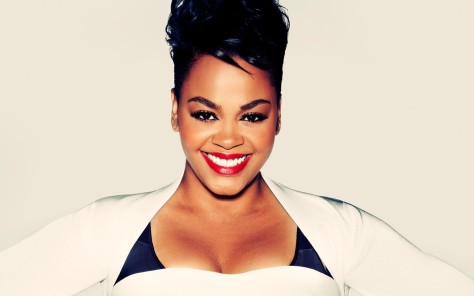 “I’m older now so I see a little bit better than I did before. My longest relationships now are about nine months. Actually, now it’s grown to six months.”

Scott also says she typically learns all she needs to know about a man and whether or not he is a keeper within that time span.

“There’s no need for me to waste my time or anybody else’s. I know by then. If you make it over the six month hump, you have done something. I must really like you.”

Scott believes that love for self and your partner is key to sustaining a lasting marriage.

“You can hold your stomach in for four hours, but you can’t hold it in forever

As I have also experience love and loss. I can honestly say that I have grown to learn if I have chemistry,  a man’s character and their priority to pursue a relationship with me in the first couple of months. I typically can learn everything I need to know on whether I should further progress in those two months. I have learned from past relationships that I allow prolong, nothing really doesn’t change. Except you become more emotionally invested in that person, so those same red flags that you noticed in month one or two, come back like a dagger in your heart when you become disappointed.

As you become more mature and have experienced those heartbreaks, you become more attuned to the warning signs, whether it is bad chemistry, timing, or his priority towards you. Therefore, it is a much easier break earlier on in the relationship, before you become too invested.

Don’t get me wrong, there are those men you do want to fully invest beyond the two months or six months, and it still may not work out. But you have weeded out the obvious men who are not a great fit for you in the long run.

However, I still remain optimistic in dating. But just with my eyes and ears open at all times.