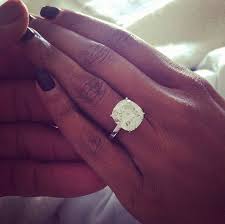 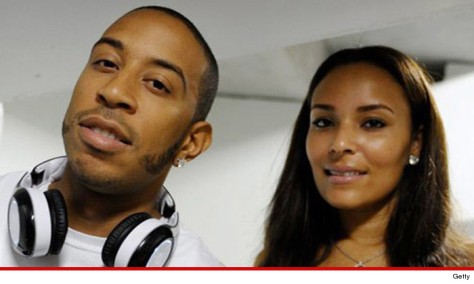 There has been much chatter over social media lately regarding personal opinions of recent decisions made by two women to stay with their uber-celebrity mates despite recent news of these men fathering love-children, referring to the Gabrielle Union and Dwayne Wade and Ludacris and girlfriend Eudoxie situations. Both women remain committed to their men despite their promiscuity missteps. There have been conflicting reports on whether there was an actual relationship hiatus when the offspring were conceived. These events bring to light the celebrity lifestyle of male rappers and professional basketball players. Is it possible for men who are pressured with such temptation from groupies to exhibit monogamy? The discussions and opinions on whether these two women (Gabby and Eudoxie) should stay or leave their mate are endless. It begs me to ask: To attain the “Wifey” role with someone should you have to put up with all of that? Would a Man “Put a Ring On It” if I also took a brief break and became impregnated by my “In Case of Emergency, Break Glass” Sidepiece? I think not. END_OF_DOCUMENT_TOKEN_TO_BE_REPLACED 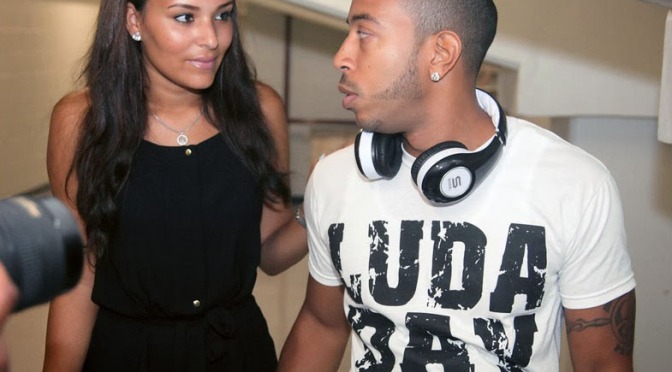 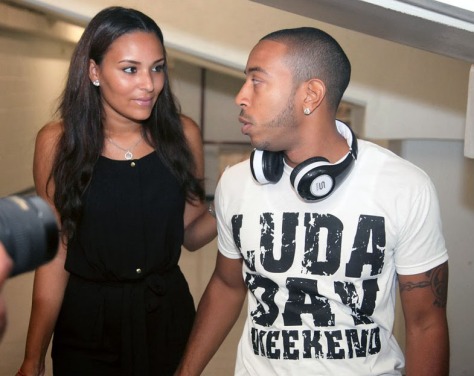 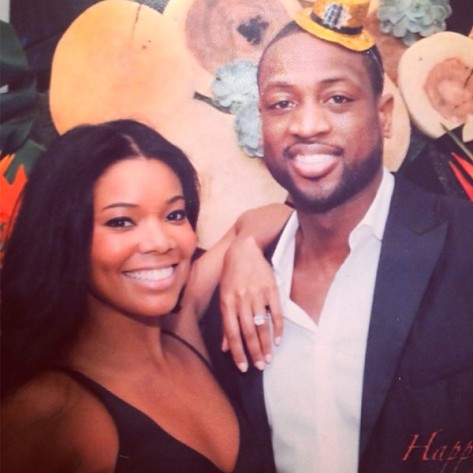 Okay there has been more than enough buzz since the media found out that basketball player Dwayne Wade fathered a child (now three-month old) with Aja Metoyer (alleged known Groupie- a woman who has persistent relationships with celebrities) during a break from his long-term intimate relationship with his new fiancee, actress Gabrielle Union. Now it turns out Ludacris also fathered a child while on a temporary hiatus from longtime girlfriend Eudoxie. Apparently, the child was born early December and is approximately one-month old.

When two people decide to take a break from a relationship whether temporary or permanent….they are entitled to live their lives as a single woman or man. Meaning, in my opinion entitled and free to do as they please.  Two individuals wanting a break means they are not ready to pursue a relationship or move forward the already established relationship they have with each other. While on hiatus, the ex boyfriend or girlfriend may seek sexual and emotional satisfaction from someone else. This is not infidelity, vows have not been shared. A serious or not so serious connection can be established with another woman or man. While Dwayne Wade and Ludacris may need a lesson or two on safe sex practices, engaging in sexual intimacy while separated from their girlfriend/fiancée is not wrong. Sometimes engaged in other relationships while separate from your ex-boo allows you to appreciate the relationship and qualities you and your ex-boo shared and possesses.

In some cases two people drift back to each other rekindling their deep emotional bond as more mature adults. This could be after months of partying, focusing on career, or just getting all of the single’itis out of their system. Gabby and Dwayne…..discussed their break from each other and Dwayne’s mistake that led to a precious treasure.  She has accepted her man despite his flaws and the new addition to their future family. She is all good…and content with her bling bling. The same can be said for Eudoxie. As the two were seen together happy as they shared in the New Year together.

Hey, not everyone can have the sequentially desired mating lifestyle. Boy meets girl, date, get engaged, married then have offspring. Love is blind. Sometimes, there are kids from other baby mommies and daddies….including while you are on relationship break from your mate.