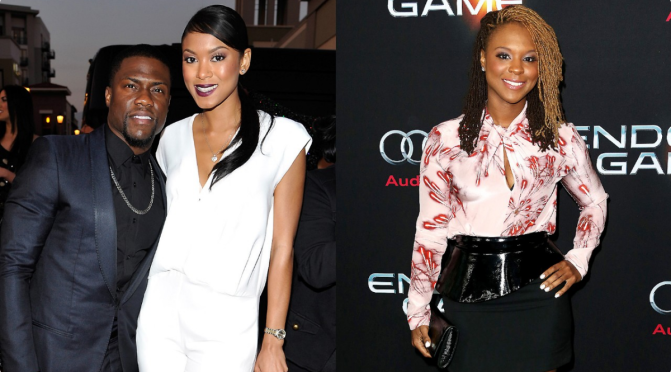 END_OF_DOCUMENT_TOKEN_TO_BE_REPLACED

Here is my article published on Michael Fiore’s digitalromanceinc.com

You were in a lengthy relationship. You vested your time and effort, opened up about your deepest secrets and feelings, shared intimate memorable moments that have molded you into the person you are today and will cherish and remember a lifetime.