Thank you for all those that voted! Happily Divorced and After has advanced to the finals for the category:

Voting Starts Today! Please vote and encourage others to vote. Just click on the link below:

Folk singer Jewel announced yesterday on July 2nd that her and husband Ty Murray are getting divorced. The couple have been together for 15 years and were married in 2008 after dating for ten years. They have one son together, Kase who was born in 2011.  In her words to her fan base: END_OF_DOCUMENT_TOKEN_TO_BE_REPLACED

Jay-Z and Beyonce are considered the “Power Couple” in the Hip Hop culture.  In a music video crazed, reality tv,  hyper-celebrity influenced society…there are very few examples especially in the minority community of a healthy monogamous marriage that exists between two people who are younger than the Baby Boomer generation. My peers and the younger community aspire for such a END_OF_DOCUMENT_TOKEN_TO_BE_REPLACED

In this week’s issue of People Magazine, Michael Douglas speaks about marriage during his interview promoting his new romantic comedy co-starring Diane Keaton “And So It Goes”. This follows a year of him and his spouse Catherine Zeta-Jones restoring their marriage following a brief break from each other. In his marriage, there are hints of him taking his wife for granted.

“Like a lovely orchid, or anything else that’s nurtured, marriage prospers and grows, but if it’s ignored, it withers.”

“A lot of it has to do with age. When you’ve accomplished a certain amount in your career, you’re not so focused on your ambitions. It makes you appreciate – and hopefully you do that sooner rather than later – the value of your partner.”

END_OF_DOCUMENT_TOKEN_TO_BE_REPLACED 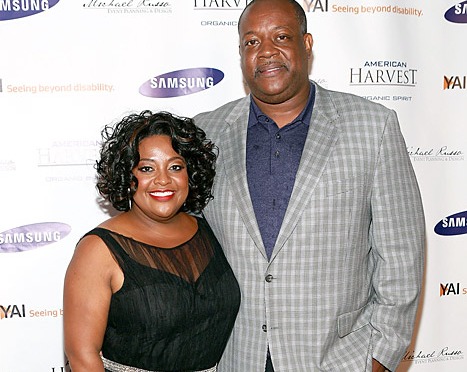 The View’s co-host Sherri Shepherd speaks to E News at the Samsung Hope for Children Gala in New York City on June 10 for the first time about her divorce filing with Lamar Sally. The two are engaged in a legal battle since early May. The nasty bout ensues cheating rumors END_OF_DOCUMENT_TOKEN_TO_BE_REPLACED 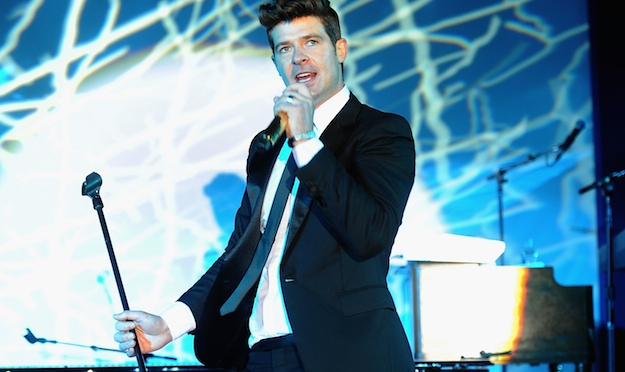 Since the separation announcement last week, Robin Thicke has publicly made it known he wants his woman back. END_OF_DOCUMENT_TOKEN_TO_BE_REPLACED